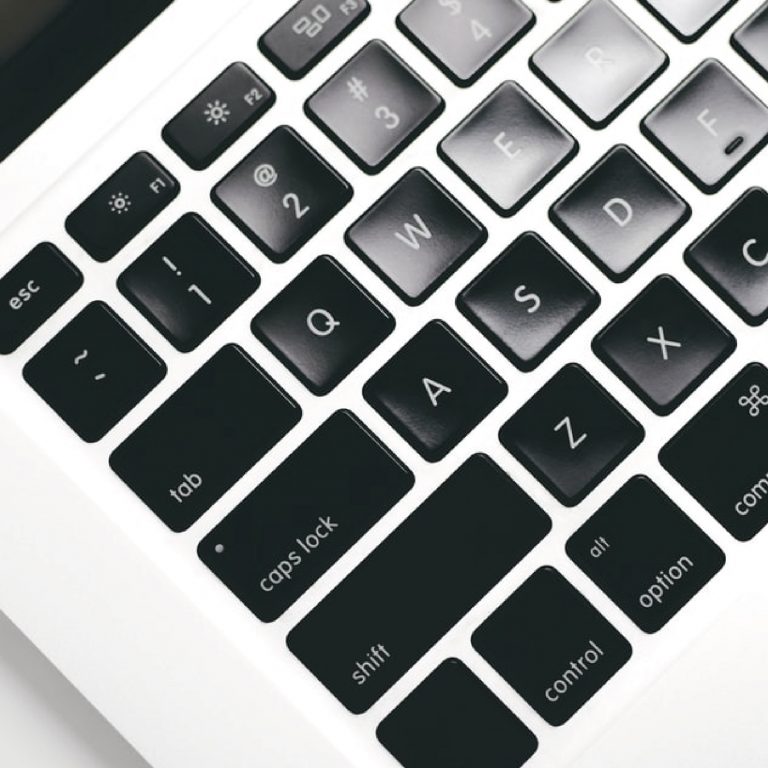 Use A.Commander to control resources and features

Manage functions for each individual user 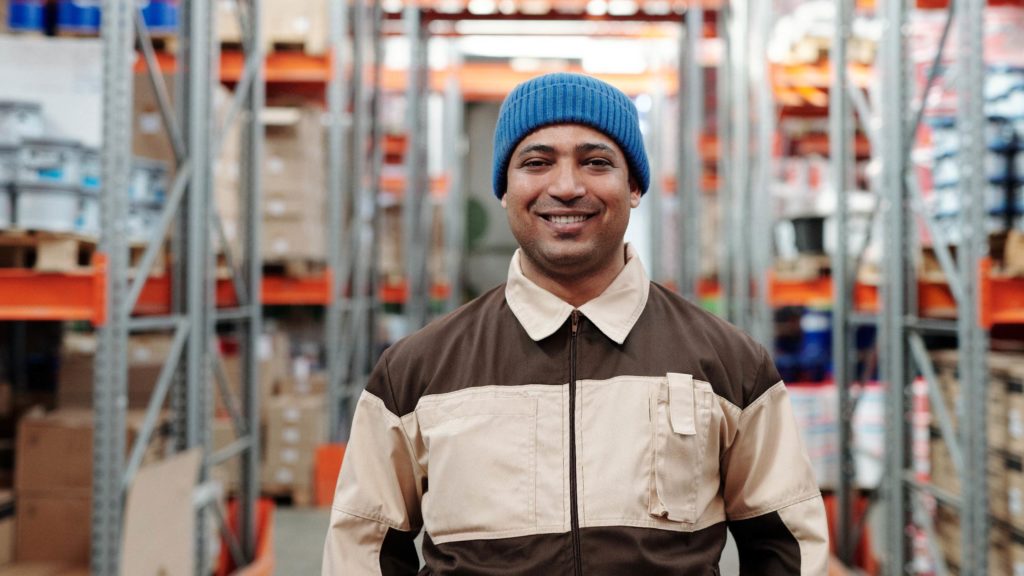 A.Commander is a web-based application created to control resources and features on Airsys.Cloud servers. It is designed for a large number of servers and nodes. Nodes are the logic representation of hosted resources, that handle groups of servers. With this approach A.Commander allows flexible maintenance and system expansion, deployment of new servers and nodes. This way you have only one tool to control your environment.

A.Commander allows the administrator to create/delete/edit new users, teams, groups or manage functions for each individual user. All the functions that A.Flex and A.Rodon have, can be individually managed via A.Commander.

With A.Commander it is possible to manage nodes, servers, Airsys.Cloud users and Airsys.Cloud groups, as well as access control (Teams and Rules). It is also possible to define Status Messages or generate QR Codes for fast user access. With the user bulk feature one can create or update a multitude of subscribers at once.

Management of reports and history records and service feedback is also made easy by A.Commander. 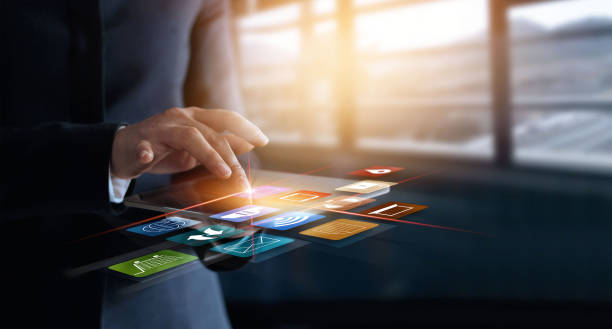 Our dedicated team of Broadband Push-to-Talk specialists are here to work with you to deliver your needs, whatever your requirements. Within the Broadband Push-to-Talk market, Airsys.Cloud has become an essential provider of telecommunications solutions. Discuss with our team today on how we can do more with what you have.

Any cookies that may not be particularly necessary for the website to function and is used specifically to collect user personal data via analytics, ads, other embedded contents are termed as non-necessary cookies. It is mandatory to procure user consent prior to running these cookies on your website.